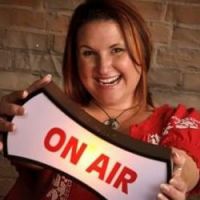 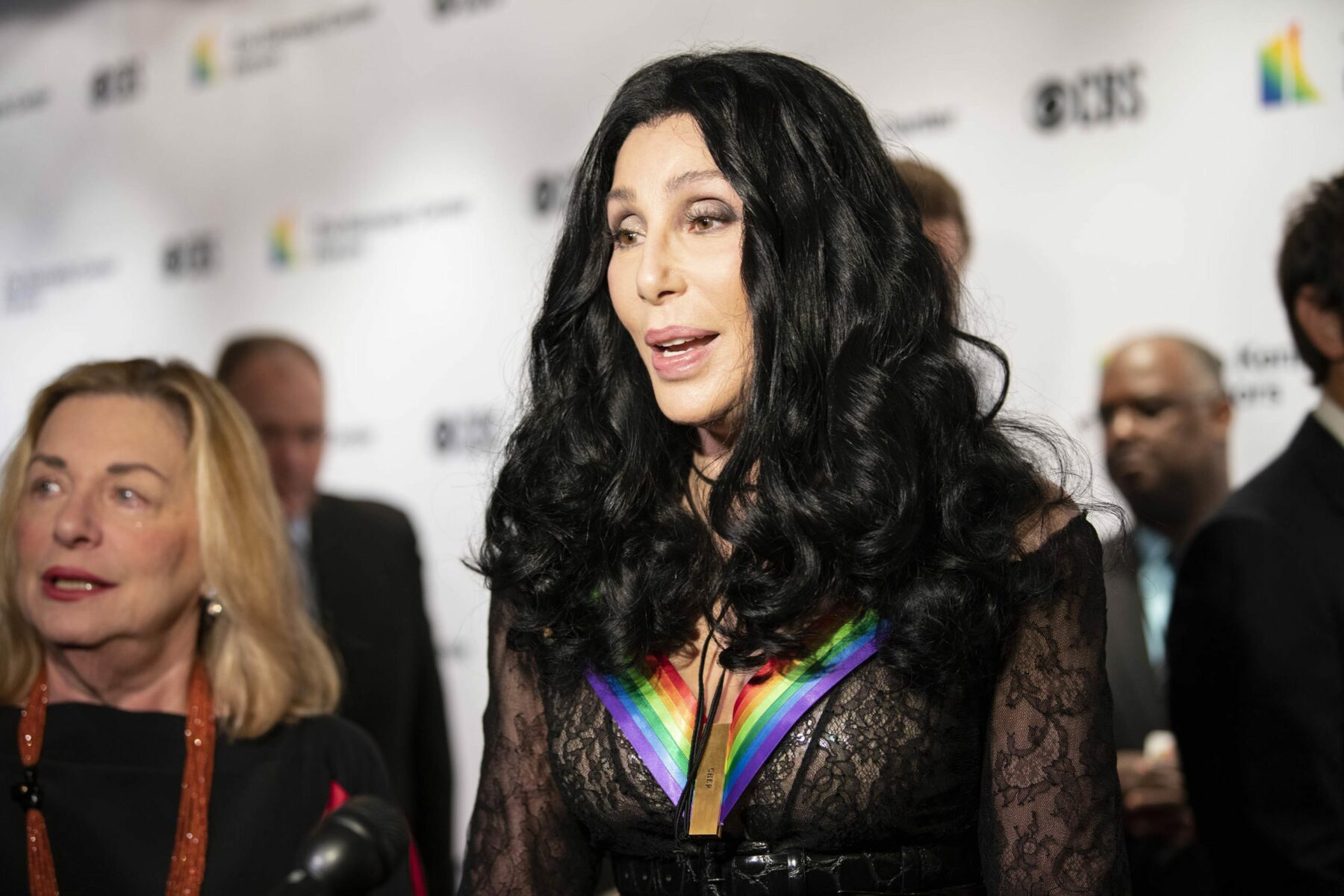 Cher wasn’t a cast member on the Golden Girls.  But if the show were redone today, she CERTAINLY COULD BE.

And, as NBC paid tribute to Betty White just after her death during last week’s promo of “America’s Golden Girl,” there seemed no better fit than Cher to sing the iconic Golden Girls theme song, “Thank You For Being A Friend.”

Originally released by singer-songwriter Andrew Gold in the late 70s, “Thank You For Being A Friend” was a minor hit, reaching #25 on the Billboard charts in 1978.  But, with a fresh version sung by Cynthia Fee to introduce us to Dorothy, Blanche, Rose and Sophia in 1985, it became iconic.

And Cher gives it her own unique take too.

If you missed the special last week, take just a moment to watch today.  We think you, TOO, will appreciate the special tribute and the love of friendship that Cher brings to the song. 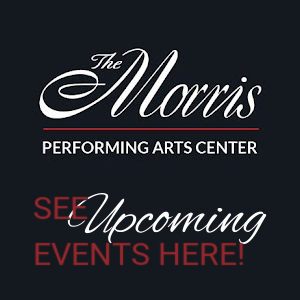 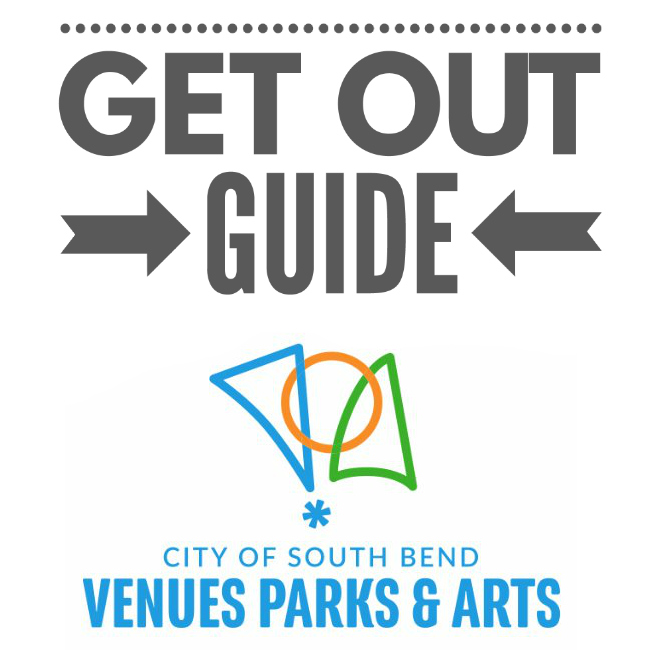 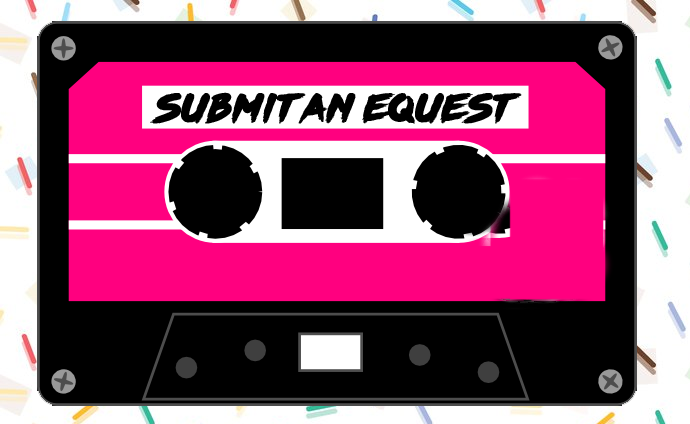 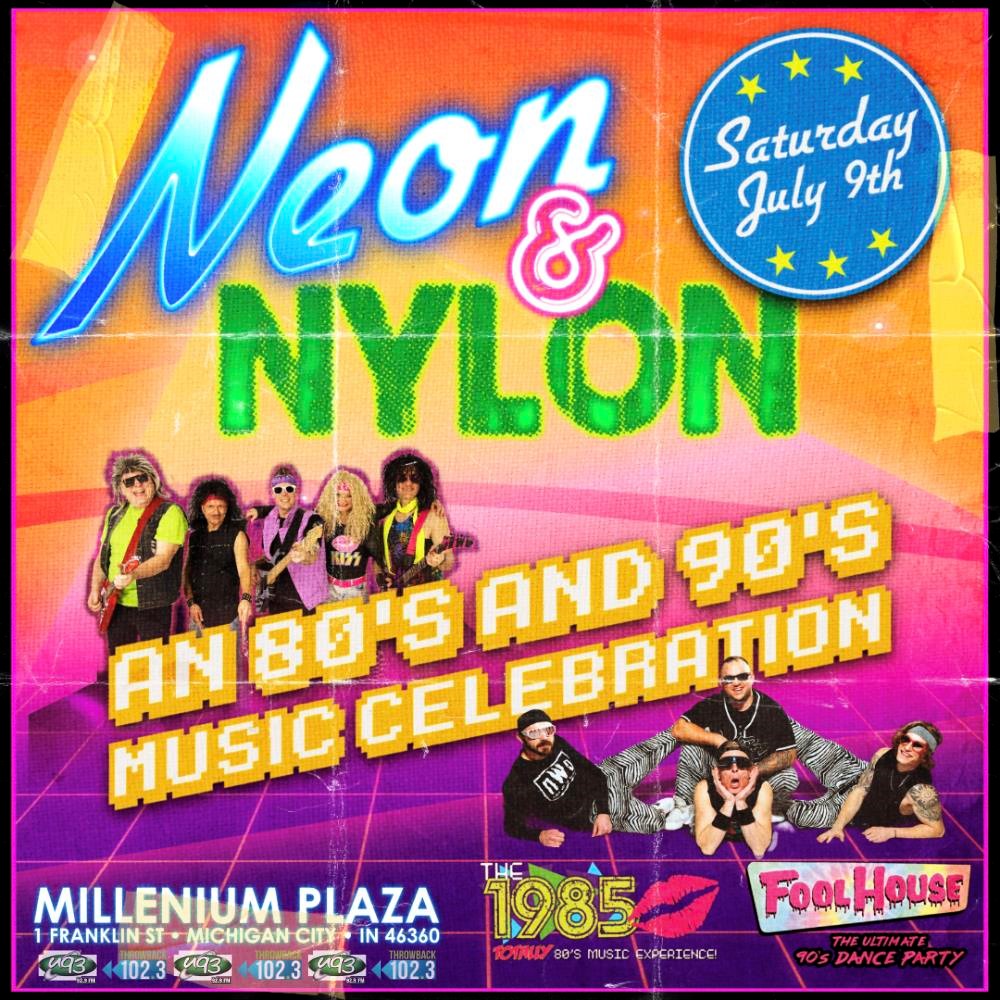 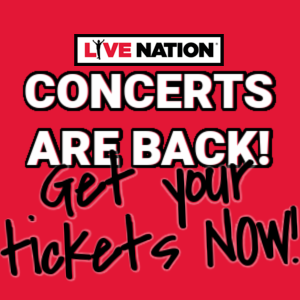